Philip Lewis reviews the 4th Annual Meeting of the ESCD and discovers there’s more to Vienna than Harry Lime and Schnitzel! Philip Lewis has a private general dental practice on the Isle of Wight.

When I was a youth I was assaulted by a very large cow on a very high alp. With the benefit  of hindsight I am sure cowtsli was only trying to be affectionate but waking up to the  feeling of a horribly wet ear combined with the sight of an enormous pink tongue was not  something I would soon be likely to forget. Half a ton of prime Swiss Rundfleisch at close quarters made an impact on an impressionable young lad which has prevented me from venturing up any more than slightly hilly pastures until quite recently. I had to overcome this altiphobia in September in order to visit the Austrian capital of Vienna for what  promised to be a major dental event. As the plane descended over the Tyrol I kept repeating to myself: ‘It’s on the flat, It’s on the flat…‘

The 4th Annual Meeting of the European Society of Cosmetic Dentistry opened at 9.00 with a pre-congress session of
members’ pearls. As well as describing their successes, colleagues had the courage to show the audience their failures. Notable among these was the practitioner who placed a couple of implants, went away on holiday for two weeks then made his patient a review appointment on his return. “How are my implants doing?” he asked confidently. The grim-faced lady opened her hand to reveal two shining titanium fixtures. “You tell me”, she rasped. Needless to say, the rest of the lecture explained how this  disaster could have been avoided and what steps were taken to
retrieve the situation. 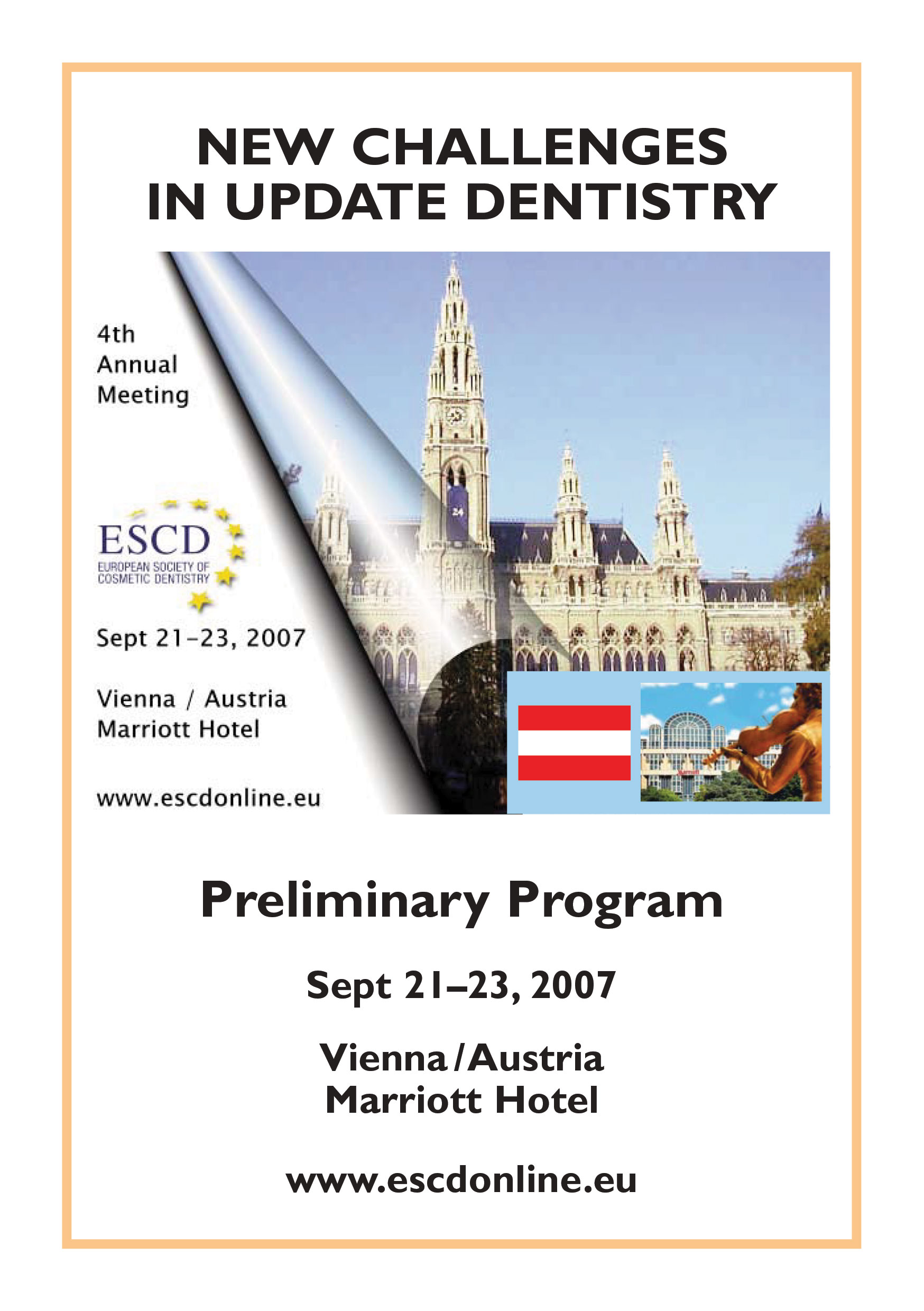 The Congress opened officially at eleven with Dr. Wolfgang Richter, President of ESCD, sharing details of an exciting educational project arranged through the Society in co-operation with the Steinbeis University of Berlin leading to an internationally-recognised MSc in Aesthetic Dentistry. The 2-year course is to made available in many European countries, including the UK in partnership with national centres of learning.

The rest of the morning was given over to Dr. Paul Belvedere from the USA, highlighting composite bonding materials and techniques allowing reliable results in both simple and complex restorative cases.

After lunch, Dr. Andrej Kielbassa from Berlin spoke about a developmental technique of treating white-spot lesions by infiltrating the area with resins. He was hopeful this modality would become available to practitioners within the next year or two.

Dr. Douglas Terry from Houston highlighted how modern cosmetic practice calls upon many disciplines and how excellent co-operation and communication with other colleagues is essential to provide the best level of care to patients.

ESCD members believe in enjoying themselves after a day’s study and in the evening the first of two parties took place. This was the President’s Reception at the Kursalon where after dinner in the elegant ballroom delegates were entertained into the morning hours.

Possibly entertained a little too well, there were a few empty seats at the beginning of the next day’s session where the two opening lectures concentrated on implant design and placement including the identification of common errors that can compromise aesthetic results. Coffee and refreshments were served in the foyer alongside the trade show. Colleagues should remember it is through the sponsorship of trade partners that many dental scientific meetings are made possible and it is in everyone’s interests to support the people who support us. Both large and small companies were present displaying a variety of materials and supplies and as always, the knowledgeable representatives were eager to assist practitioners in the use and selection of their products.

Following coffee, Dr. Nasser Barghi from Texas described ‘Bonding Ceramic Restorations in 2007′ giving in-depth and step-by-step accounts of the chemistry and applications of materials from dentine bonding agents to silanes.

After lunch Dr. Andreas Kurbad from Germany looked at aspects of cementation; then Dr. Bill Dorfman took the stage for the rest of the day. The President of Discus Dental and founder of the Zoom whitening system educated and entertained with the aid of amusing anecdotes and numerous case studies.

There followed the Closing Ceremony; then it was party time again! This time at the Heuriger Zimmerman, a traditional Austrian Inn. The wine flowed freely, the huge buffet had something for everyone, delegates chatted informally to committee members and lecturers and everyone had a jolly good time.

The importance of organisations like ESCD lies in their ability to bring together members of National societies such
as our own British Academy of Cosmetic Dentistry (www.bacd.com) to share ideas and information not only from across Europe but across the whole world. As well as this they offer very reasonably- priced seminars to encourage such wide attendance.

Their commitment to postgraduate education and the development of their members’ skills underscores their deeply-held ambition of enabling members to provide the best possible care to those patients who entrust not only their appearance but also both their general and dental health to the profession.

Vienna was a good venue. The old-world charm of the city combined with its modern present in the same way that current dental practice is based upon its learned traditions. So back to the beginning. I managed to avoid the mountains and their wildlife, opting for a Danube Cruise instead, although you’re probably thinking: ‘Nice lead-in story – can’t possibly be true!’

Philip Lewis can be contacted at: [email protected] 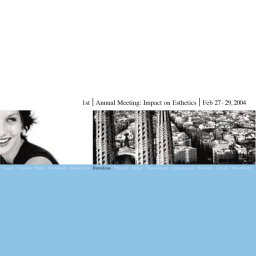 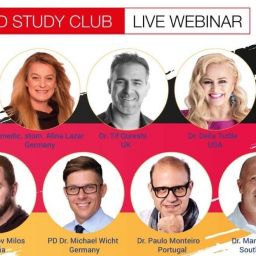 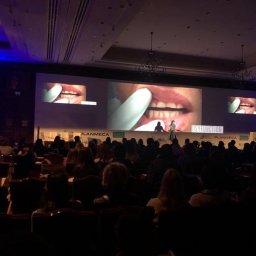 Esthetic Conections – the ESCD #16 Annual Meeting is over! It was a huge huge success for all of us – speakers, delegates, organisation board. Thank you all for many memorable moments! This was an amazing event! Join us for our next gathering in Prague, 1-3 Oct 2020. Save the Date! 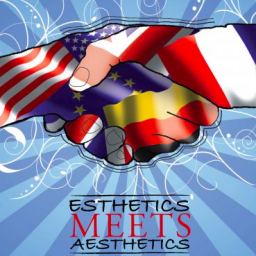 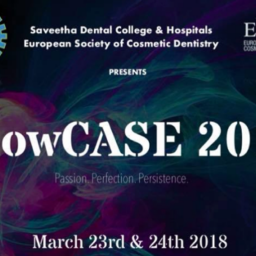 We welcome you to the 4th edition of Saveetha Dental College’s International Conference on case reports and case series, ShowCASE… 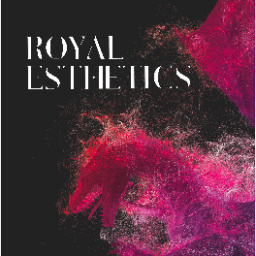 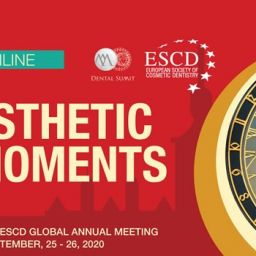 One of the most complex digital congress made so far and offering to the participants: 2 days running live sessions on 2 main podiums, Q&A session, live moderators, live interviews with speakers and people from the industry and last but not least a 3D exhibition with direct access with the companies. Join us! 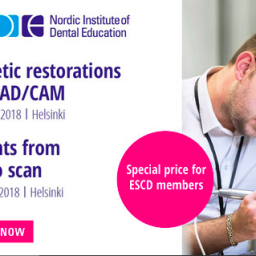 ESCD & Planmeca are pleased to invite you Nordic Institute of Dental Education (NIDE) Advanced Courses, to be held in… 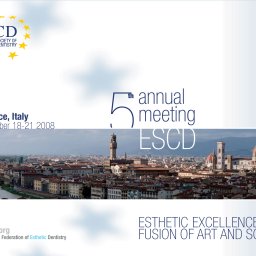 Esthetic Excellence: Fusion of Art and Science Sep 18-21, 2008, Florence Download PROGRAM in PDF The stars are out tonight!… 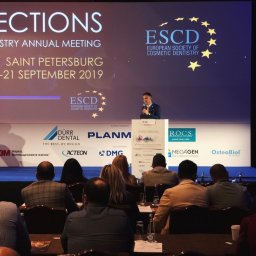 #16 ESCD Annual Meeting has just begun! Dentists from all over the world gathered today in beautiful St. Petersburg for 3 days of best dental education on cosmetic dentistry! 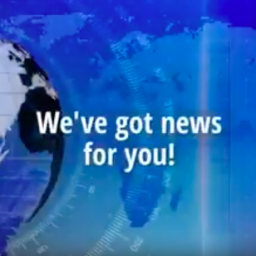 We’ve got a news for you! Online Registration for #16 ESCD Annual Meeting is now open! Take advantage of our Early Bird Offer by 15-06-2019! Join ESCD! See you in St. Petersburg! 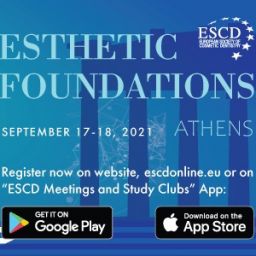 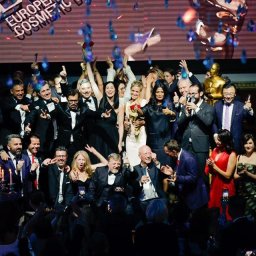 Take a look at some of the best moments of congress Day 2 in our Photo Gallery. For live update pls. follow ESCD Facebook Page. 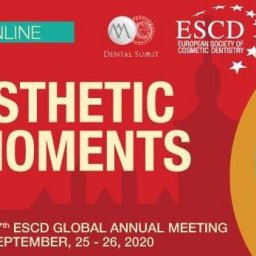 Even in this difficult time we are facing, ESCD is reinventing itself by organizing one of the most complex digital congress made so far and offering to the participants: 2 days running live sessions on 2 main podiums, Q&A session, live moderators, live interviews with speakers and people from the industry and last but not least a 3D exhibition with direct access with the companies. 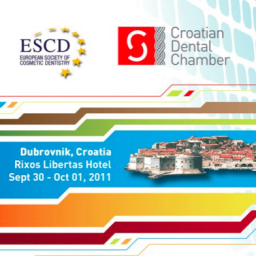 This site uses cookies and external scripts to improve your experience. By clicking “Accept” you agree with the ESCD
Privacy Policies.

NOTE: These settings will only apply to the browser and device you are currently using.

This site uses Google Analytics to assist and improve your user experience.

This site uses Facebook pixel to assit and improve your user experience.

This site uses cookies. Some of them are essentials while other help us improve your experience.